In Maryana and Ann Mei’s conversation, they discuss:

And much, much more…

South Africa has a big problem on its hands. Even though they make up less than 1% of the world’s population, they have one of the highest youth unemployment rates in the world. It’s a problem that’s compounded over time. Every year, nearly two-thirds of young people who enter the job market end up unemployed, resulting in a population of between six and nine million unemployed young people.

It’s a problem not easily solved. It’s not just a matter of not having enough jobs or a lack of the right type of education — although, those are big problems. But even at the most basic level, there are barriers to entry that are just now being recognized. Things like not having the resources to properly look for a job or enough money to afford transportation to an interview are factors that haven’t traditionally been considered in the past.

But when businesses began to recognize their difficulties in finding young people to fill open positions, they got together to try to find a solution. Their efforts led to the creation of Harambee Youth Employment Accelerator. Today, the award-winning non-profit uses data and innovation to bridge the gap between employers and unemployed young people as they work to solve the global youth unemployment crisis.

Listen to the podcast at: https://soundcloud.com/lean-startup/using-lean-to-decrease-youth-unemployment-in-south-africa-and-beyond-maryana-iskander 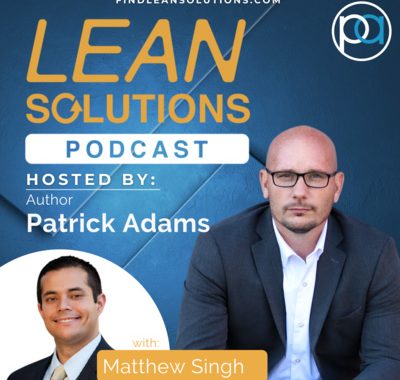 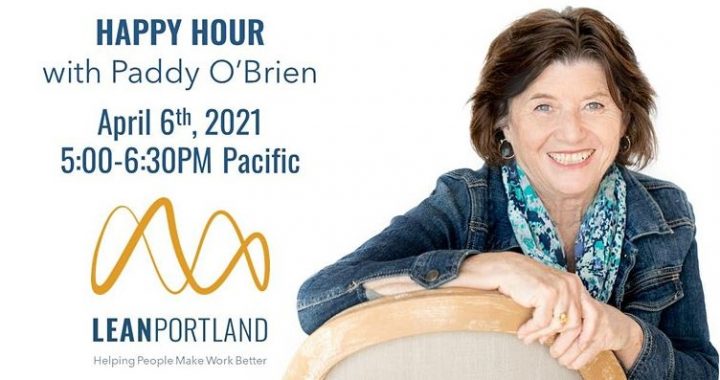 Explore our 11 topics and 542 articles about Lean and Six Sigma concepts applied to nonprofits, NGO’s and not-for-profit organizations 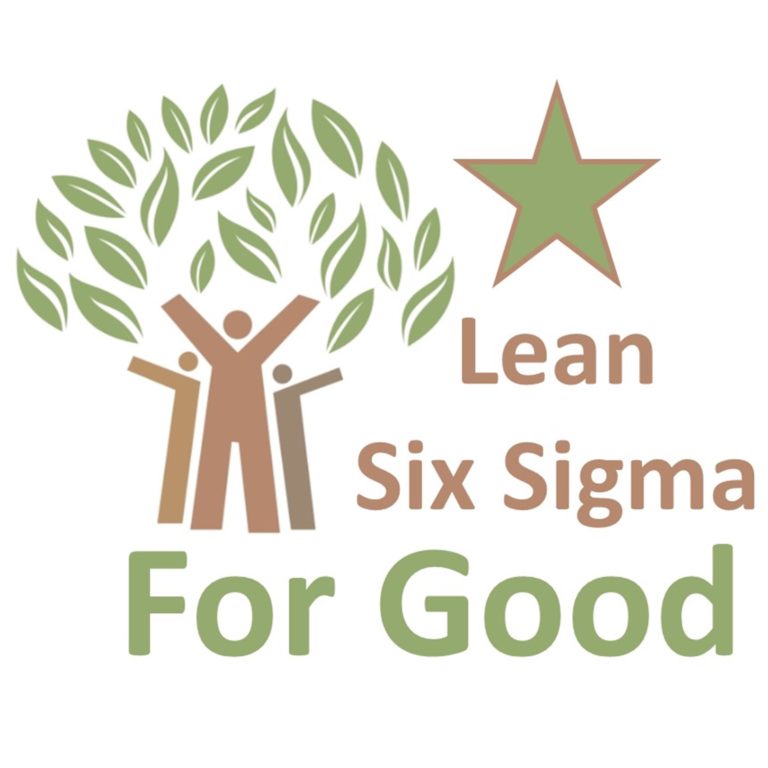 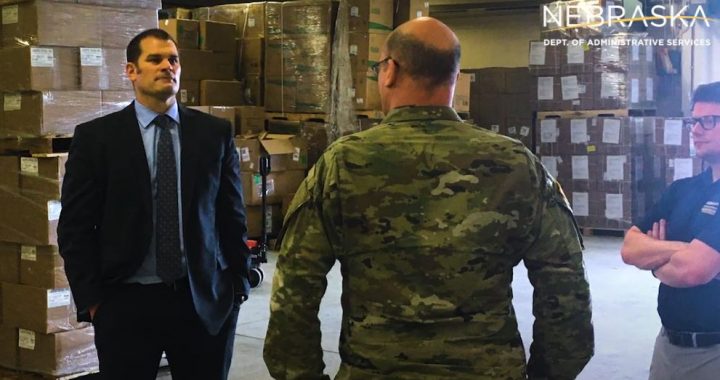 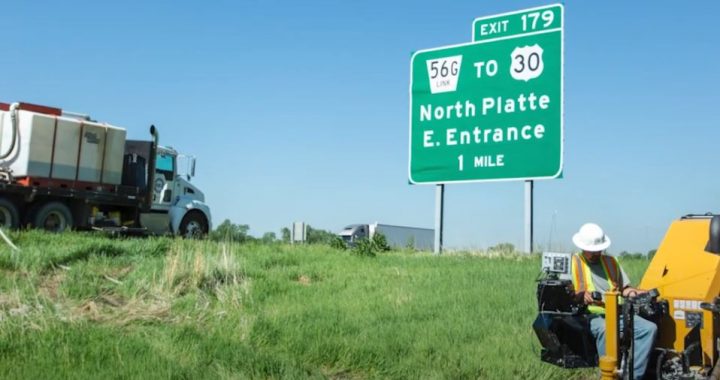 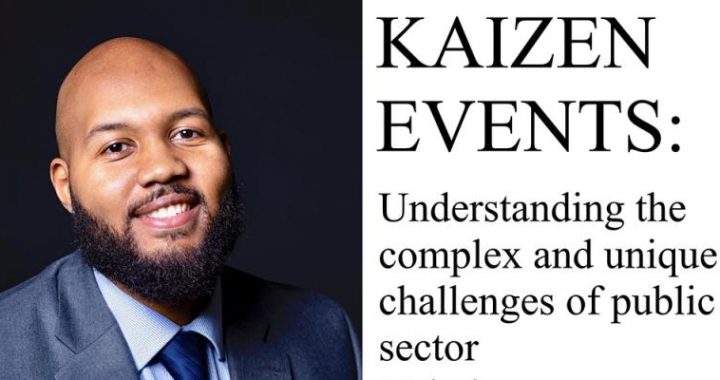